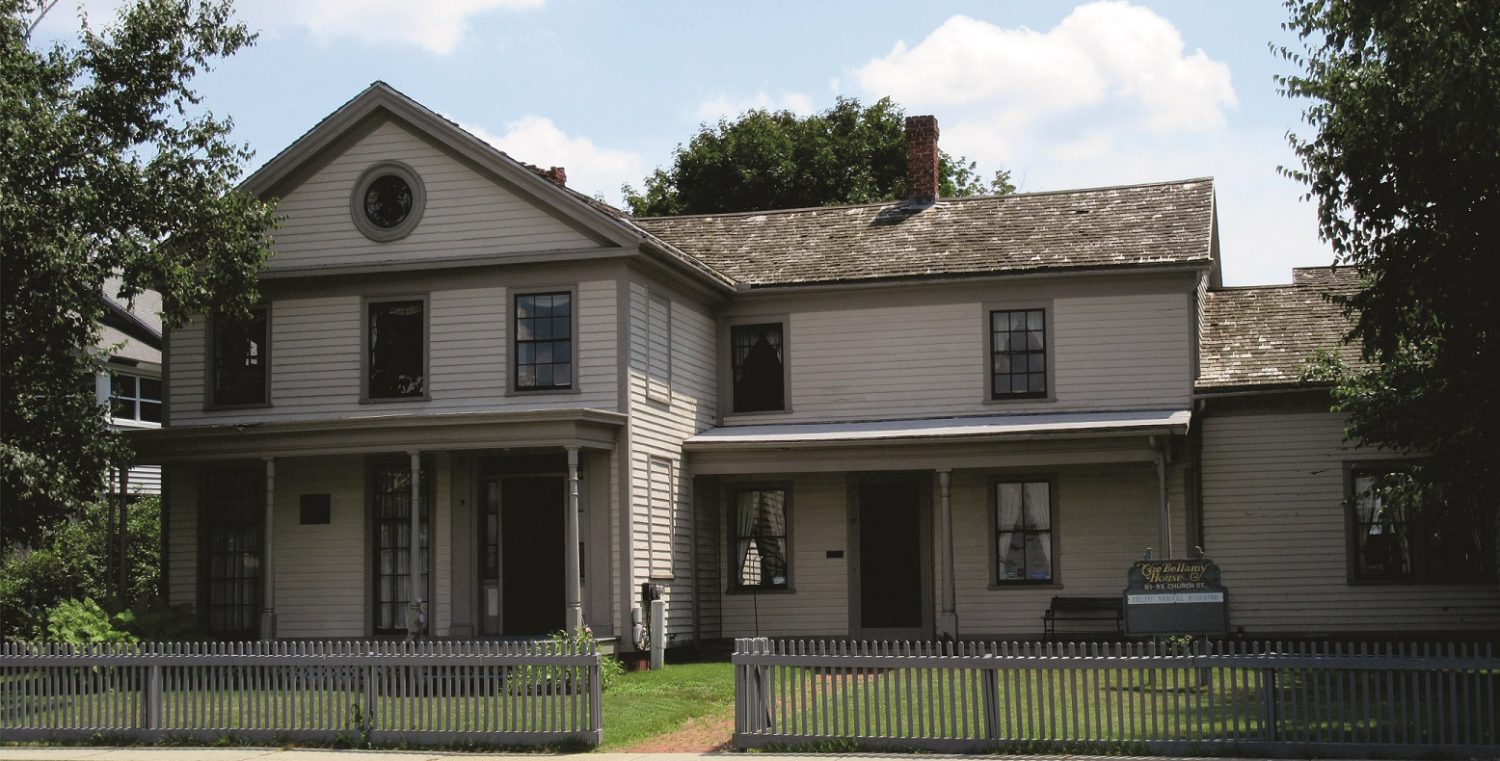 The Art of the Short Story

Best known for his novel, Looking Backward, Edward Bellamy, like many other notable authors of his time, began his career in fiction by writing short stories. He continued to produce short stories even as his novels brought increasing success, publishing a total of 23 between 1875 and 1889…Read More

END_OF_DOCUMENT_TOKEN_TO_BE_REPLACED

The Strength of the Vote

Equal wages for all, improvements in education, the abolition of political parties: Edward Bellamy’s bestselling utopian novel, Looking Backward, is full of what his contemporaries considered radical ideas. In fact, Bellamy openly expressed less-than-traditional ideas throughout his writing career. It stands to reason, then, that women’s suffrage would have been among the many social changes his novel proposed—except it wasn’t…Read More